Home About Us Board of Directors Michael Parsey 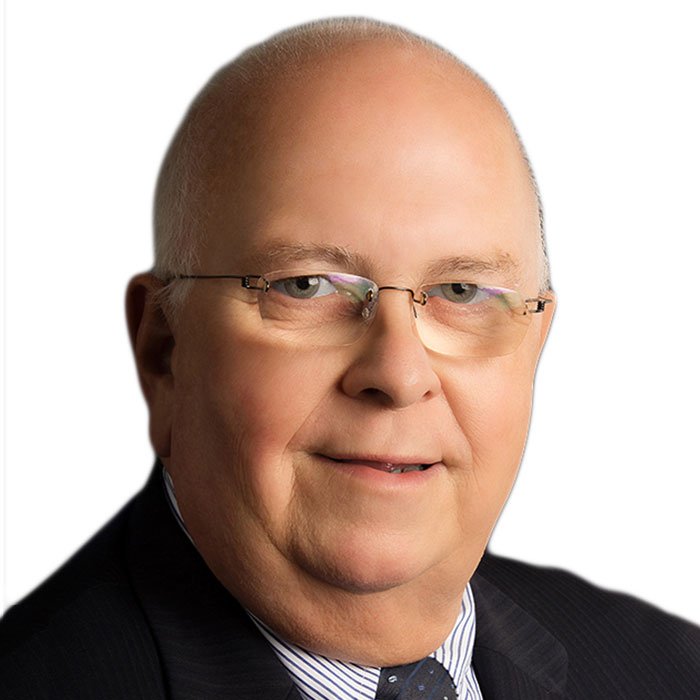 Michael Parsey is British and was born in 1947.

He studied at the West Hartlepool Grammar School and went from there into professional training as a Chartered Accountant, qualifying at the age of 21. After qualifying as a Chartered Accountant he spent the next 10 years working in a variety of positions in manufacturing companies based in the UK and Ireland, including as European Treasury Manager for Standard Pressed Steel Inc, and as Financial Controller for Cambridge Scientific Instruments PLC.

He then joined the International Division of Blue Circle Industries Ltd (cement manufacturers, now part of the Lafarge Group) and this brought him to Nigeria where an initial 6 month posting as an Acting Chief Accountant extended into a 20 year involvement which eventually led to positions as Deputy Managing Director of both Ashaka Cement PLC and West African Portland Cement PLC, and finally as BCI’s Regional Manager for Africa based in London.